Why I Love Big Mountain

Why I love Big Mountain 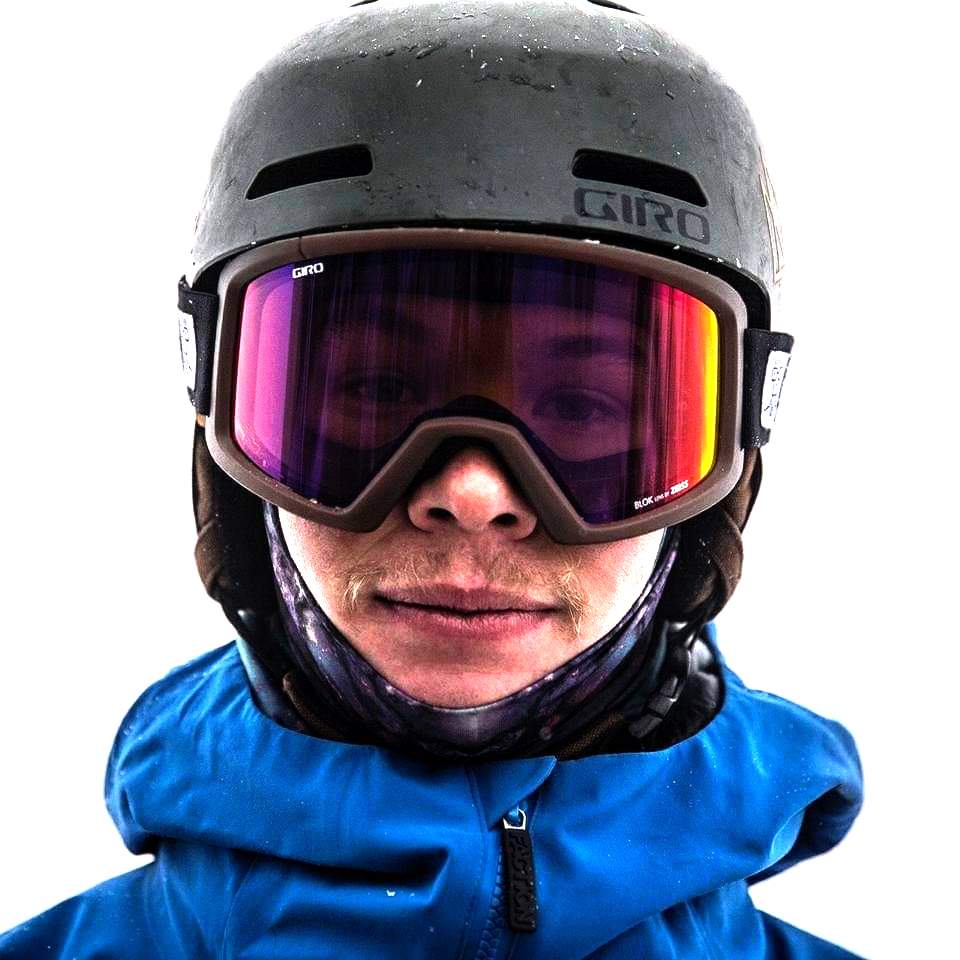 Growing up, soccer and skiing consumed my life. The summer months meant running around in the heat, and winter meant playing in the snow. Eventually, I parted ways with soccer and began to focus my athletic efforts more on alpine racing. I never really placed well but was consistently good in training, and ultimately loved racing and the sport of skiing - at the time.

Over the course of my later years of racing, my frustrations grew with each race as I wasn’t achieving the results I expected of myself. However, at a young age the idea of “freeskiing” was always ingrained in my head from several coaches who I now call my colleagues at Team Summit. At the time freeskiing was merely a term used for any skiing outside of gates, but as time went by, I began to learn about this actual sport we now call freeride!

My mind would swirl with ideas of endless powder, jumping off cliffs, and all while having the fun of the sport. Over time my alpine racing career came to an end when I was 17, a senior in high school. At that point, I decided to join the Team Summit big mountain team, where I was welcomed with open arms. Of course, the first season in a new discipline is always a whirlwind, but that single season shaped my years to come. 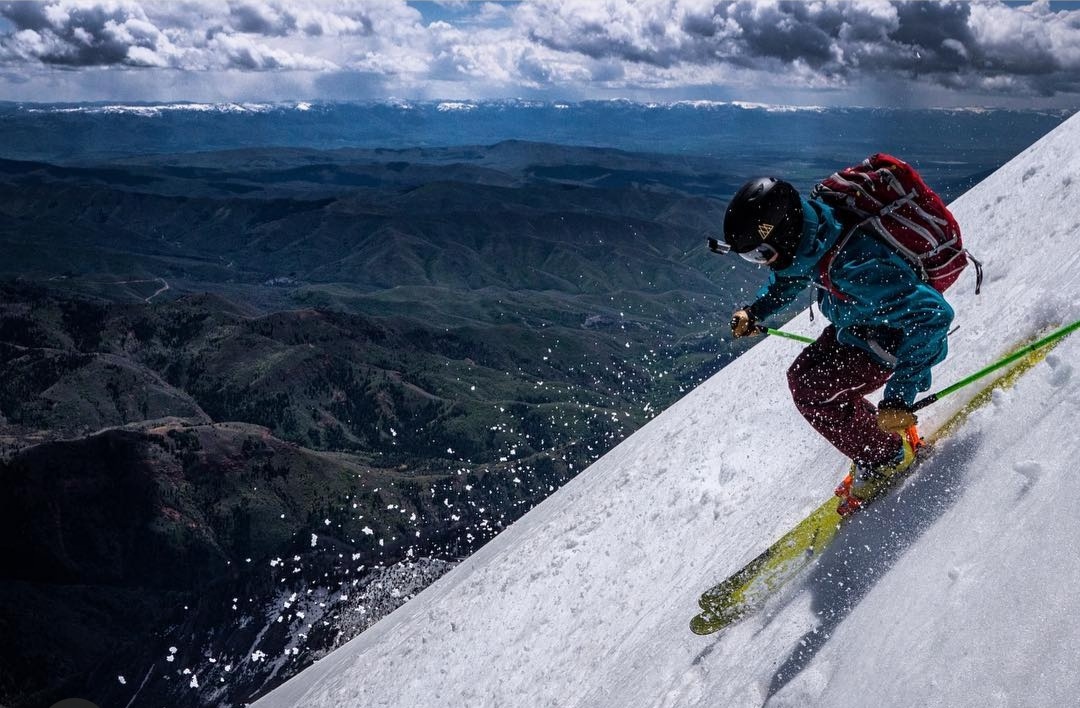 After that year, I moved to Utah to study at the University of Utah; a decision influenced partially by academics and partially by the spitting distance to Alta and Snowbird. While attending school there, I continued my big mountain competition career into the adults (if you can even call an 18 or 19-year-old an adult). I had some success, not a ton, but more importantly, I found a community of true skiers from all different backgrounds that had converged into a single proving ground: freeride competition. Over the course of the coming years, I continued to travel and compete, but eventually called it quits when I was 22.

At that point, I had to take a step back and ask myself “If you’re not going to compete, then what’s the point”. The answer to my own question lies simply in the fact that I love the sport of freeride and big mountain. In an attempt to retain sponsors, I moved a little bit into the world of filming and photography but quickly learned that it wasn’t for me due to the social media influence. Fortunately, the timing was just right with my graduation from the University of Utah, and the opportunity to take on the role of the head big mountain coach for Team Summit Colorado presented itself.

In the span of 5 short years, I went from switching disciplines to being a competitor, to quitting competition, to filming, to leading a program. It’s hard to think so many drastic changes in such a short amount of time aren’t signs of last-ditch efforts to seemingly keep my passion for skiing alive. However, it is not like that at all, because a true love - a deep passion - for anything, will keep an individual returning regardless. 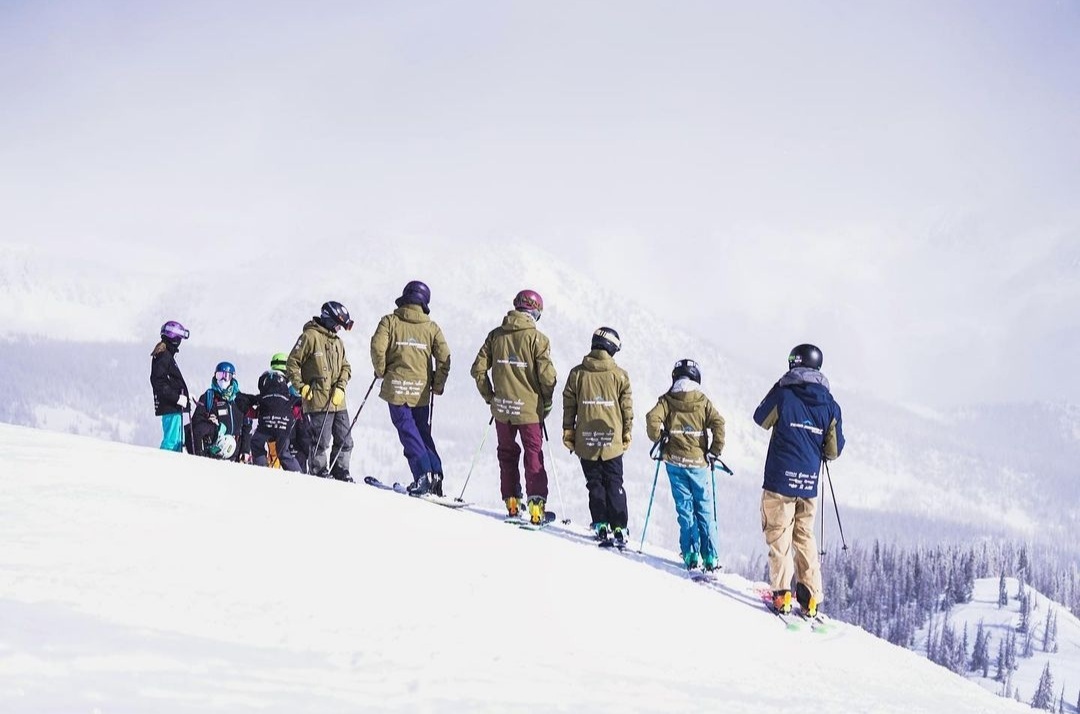 What exactly is it about skiing, and freeride, that keeps me returning year after year? It’s certainly not easy on the body, and at times coaching certainly isn’t easy on the mind. It all boils down to the freedom and opportunities this sport has brought to my life. As a result of freeride competition, I have a wide network of like-minded skiers throughout the world. The short filming stint brought me great memories of victories and triumphs and distant lands that have tried to destroy everything I own.  Now from coaching, I have the ability to support and encourage our future generations of free-riders not only on the snow but in life.

However, what I am most grateful for is the fact that this sport even exists in the first place. When I ended my alpine racing career it was 12 years in the making, but everything was coming to a dead end. At the age of 17, opportunities are slim to transfer into different disciplines (ie. Moguls or Slopestyle). Thankfully, the sport of freeride swept me off my feet into the next chapter of life.  I owe the world to my past coaches and parents to have always kept that door open to me.

Freeride is vastly misunderstood or maybe not even known about, which isn’t a huge deal to me to be honest. What is a huge deal to me is the way that I know it has affected me and many others in this community. The opportunity to just go out and ride a chairlift (or snowmobile or helicopter) with no goal in mind other than to ski fast, catch air, and have fun; all while looking good and feeling good while doing it, is massive. There’s so much going on, yet nothing at all.

Ultimately my love for Big Mountain and freeride is innate, and to put tangible labels on it is nearly impossible. However, it is my hope that others in our community will be able to find refuge in freeride when all else has gone awry.

The Big Mountain program offers weekend and Academy-level training.
Questions about the program can be directed to daniel@teamsummit.org