Clean, Catch in a Full Squat

Clean, Catch It In a Full Squat 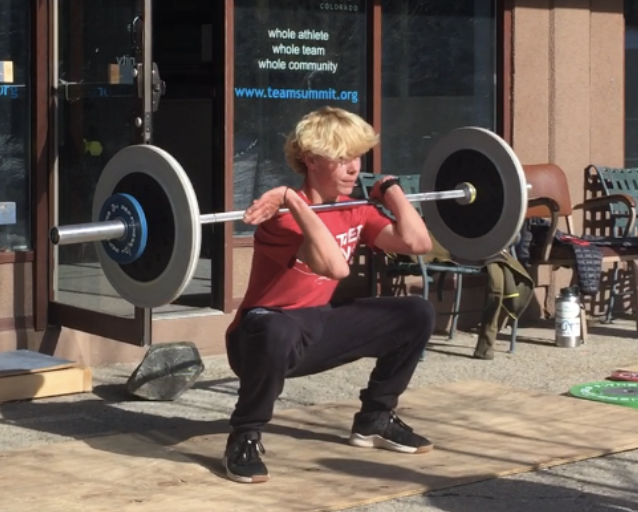 So you’ve reached the point where you have mastered all of the bar patterns we use to warm up prior to every strength training session. Now it’s time to start adding some load slowly, then some speed to the Olympic Lifts. Let’s dive right into the Olympic Lift, the clean.

When you receive (or catch) the clean in an upright, standing position, it’s called a power clean. This is fine, but let’s try to be more athletic and catch the lift in a full squat. The best way to learn to do this is to start the lift at the crease. Once you are proficient at this starting point, then begin the lift slightly lower down your legs and begin the lift lower and lower until the weight begins by sitting on the ground. Remember to review all of the specifics about setting up for the clean from the Bar Patterns part 10, clean pull, from mid-shin. Such as hook grip, elbow position, shoulder position.

During the Olympic Lifts, you can start putting speed on the bar, but it must be at the right time. The pulling positions [whenever a bar is below your hips] of the Clean and the Snatch are broken down into two phases, the first pull, and the second pull. All of the first pull phase happens whenever the bar is below the top of your knee. The speed used here is always SLOW. The goal during this part of the lift is to have an even rise of your hips and your knees until the bar reaches a point just above your knees. Once you get the bar onto your thighs the second pull phase begins. The correct position to be in here is a fairly upright posture, compare this posture to a position you would use to jump vertically while maintaining balance. The second pull is done by explosively driving your feet straight into the ground until your feet leave the ground and you begin to bend your elbows and pull your body under the bar. 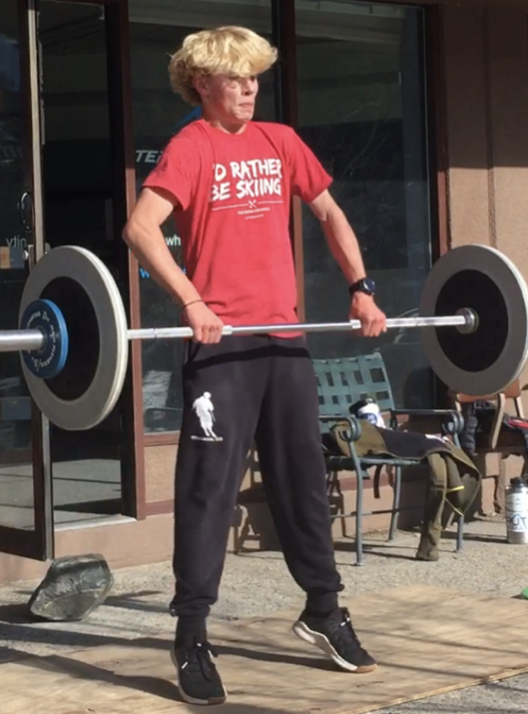 As the bar begins to rise to the level of your chest, turn your elbows over and forcefully pull under the bar in an effort to accelerate your body down below the bar until you receive it on your shoulders, also known as the “rack position”, while in a full squat. Throughout all portions of the lift, think about keeping the bar directly over the center of your foot. At no point should the bar travel either in front of your toes nor behind your heels.

There you have it, be certain to follow the following key points in order:

Continue your support of free content by donating,  purchasing Team Summit apparel, or participating in the Ski Ball Auction on December 5th!