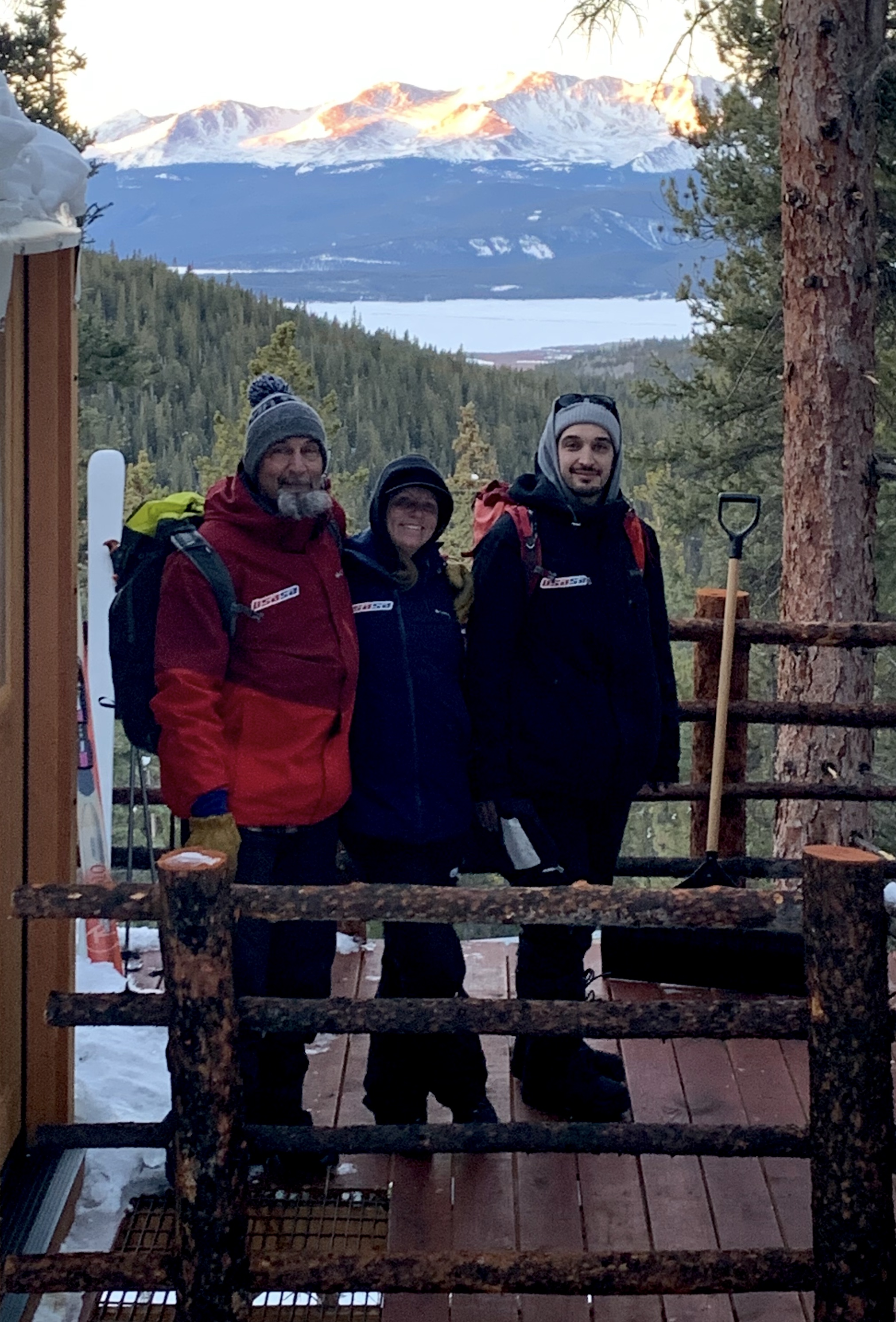 [Paul with his wife, Amy, and son, Tyler]

Many in the competitive Freeski and Snowboard world know Paul Krahulec as the guy who reminds everyone to wear a helmet, go over the rules, and have a great time before a competition.  Paul, or PK, is currently the Series Director of USASA’s Rocky Mountain Series (RMS) and FIS Technical Delegate.  Though his competition career started like many in our world: as a parent of young athletes.  In 2003, Team Summit athletes needed someone to organize the group to go to Nationals in Sunday River, ME.  Team Summit’s organizer had passed away in a hunting accident.  Paul volunteered to help the team out, and then again, and again, and eventually was voted in as the Director of the Copper Mountain Series.

Piece by piece, Paul grew the series into the organization it is today.  His guiding principles:
1. Help kids grow into good people
2. Kids want a solid competition
3. Give the customer what they want

As we all know, traveling competitions reduce the cost to the families, fosters better competition, and promotes a growth mindset.  So early in Paul’s tenure, he renamed the Copper Series to the Rocky Mountain Series.  Working with teams in the greater Rocky Mountain region, RMS started hosting competitions at mountains beyond just Copper.  This grew the number of athletes competing, thus provided more opportunities for a solid competition. (You may be the best at Copper, but how do you stack up against the best in Breckenridge? Or Steamboat Springs? Or Winter Park?…)

With a larger membership and numerous venues, athletes are challenged more often.  With these additional challenges, a growth mindset becomes an athlete’s greatest tool.  They may not podium every time, but every athlete should know how to accept failure and learn from it.

The Copper Mountain Series started with a small membership and volunteer judges.  When asked about the early days of the series, Paul stated: “Well I didn’t know what was going on.  I used Team Summit parents as judges…”  Seeing the need for professional staff, Paul spoke with Greg Johnson from Vail to develop a judging staff from the series.  (Greg Johnson was one of the first to standardize judging criteria, which was then picked up by US Snowboard, and set the framework for Olympic level judging today.) Many of the judges trained by Greg in early RMS history have gone on to judge Olympic events.

As the series grew, so did its staff.  Paul has never shied away from supporting his team in their professional development.  On any given day, it is not uncommon for the judges to reminisce about a FIS event in China, or a Technical Supervisor to suggest a change by saying: “well, we did this at a World Cup.”  When asked about staffing, Paul kept coming back to the idea that a professional staff means a good competition, and that is what all kids in USASA are looking for.

As the series grew, it faced new problems.

Kids would enter the series and not have a clue what competition should look like.  Paul’s answer: create an age bracket to allow athletes to experience the process early.

This came with additional financial hardships on new families to the series.  So Paul waived competition fees for athletes under 9 years old.

With enrollment growth in the series, Paul turned to Online Registration, to speed up the registration process.  RMS was the first series to implement such a process.

As the interest in the series grew, so did potential partnerships.  This every athlete’s 2nd favorite experience with RMS, the giveaway.  Regardless of where you place, you have the opportunity to win a new snowboard, skis, socks, hats, etc.

“While we were the first to hold ourselves to FIS standards, and implement live scoring and whatnot, we just do what the customer wants…it’s simple really,” says Paul, looking back on how RMS has grown over the years. 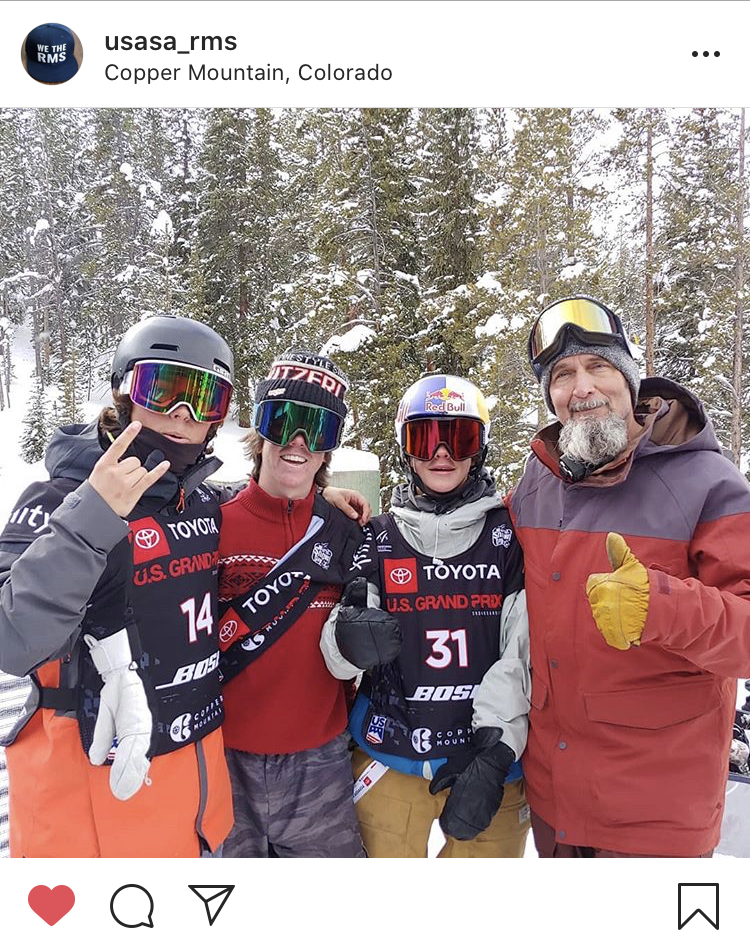 [PK at the 2018 Grand Prix at Copper Mountain #wetherms]

In 2020, the strong majority of athletes recently named to the US Freeski and Snowboard Teams have come through RMS.  Heck, Gus Kenworthy still wears an RMS sticker on his helmet.  Over the last 20 years, RMS went from a small series to one of the top 3 in all of USASA.  Paul Krahulec’s rewarding hobby is proof that volunteering can make a difference.