The FIS Mogul Team made a trip to Idre Fjall, Sweden this November to train and compete. This kicked off Team Summit’s competition season before the season begins here in the U.S. Athletes included Evelyn Harris, Jackson True, Justin Jachimowicz, Sophie Jachimowicz, Reese Lemnah, and 2 athletes from different Colorado clubs, Tenley Leonard of Winter Park and George McQuinn of Purgatory. Coaches Zak Watkins and Scott Rawles were in attendance. 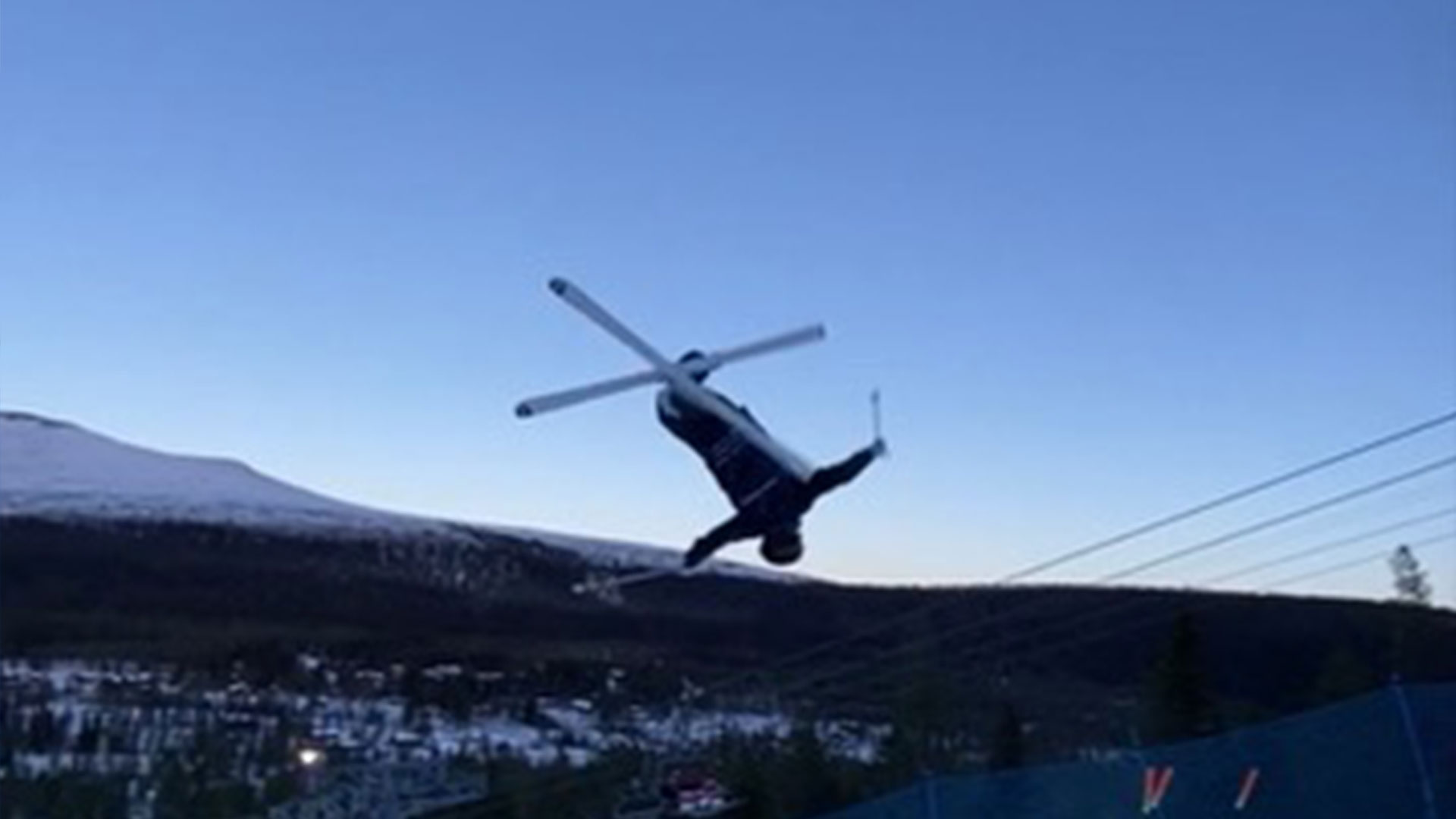 The trip consisted of 9 training days and 2 competition days. Athletes were able to focus on new techniques and adapted to some conditions they have never seen before including skiing on recycled snow, real ice, and skiing under the lights during the daytime (Sweden is very dark in the winter). The training venue was very focused with quick lap times and split up sessions, giving athletes the most out of every single run. There were clubs from all over the world training in Idre including some top-ranked World Cup skiers such as Yulia Galysheva, Mikael Kingsbury, and Ikuma Horishima amongst many others. 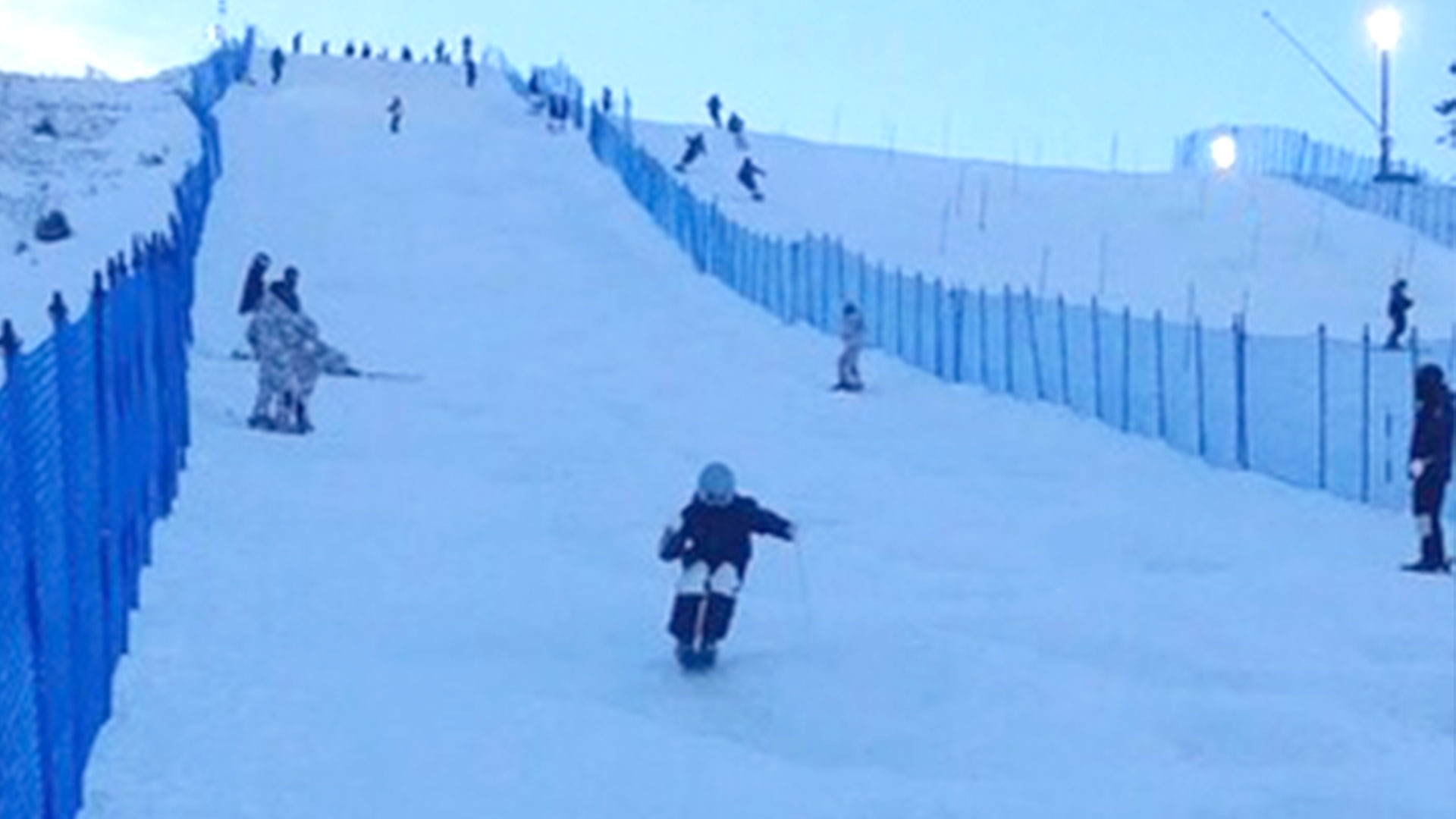 Days off were spent catching up on homework, exploring the area, and finding the local troll statue. Also played volleyball with friends of the Park City Mogul Team coached by Mikaela Wilson. 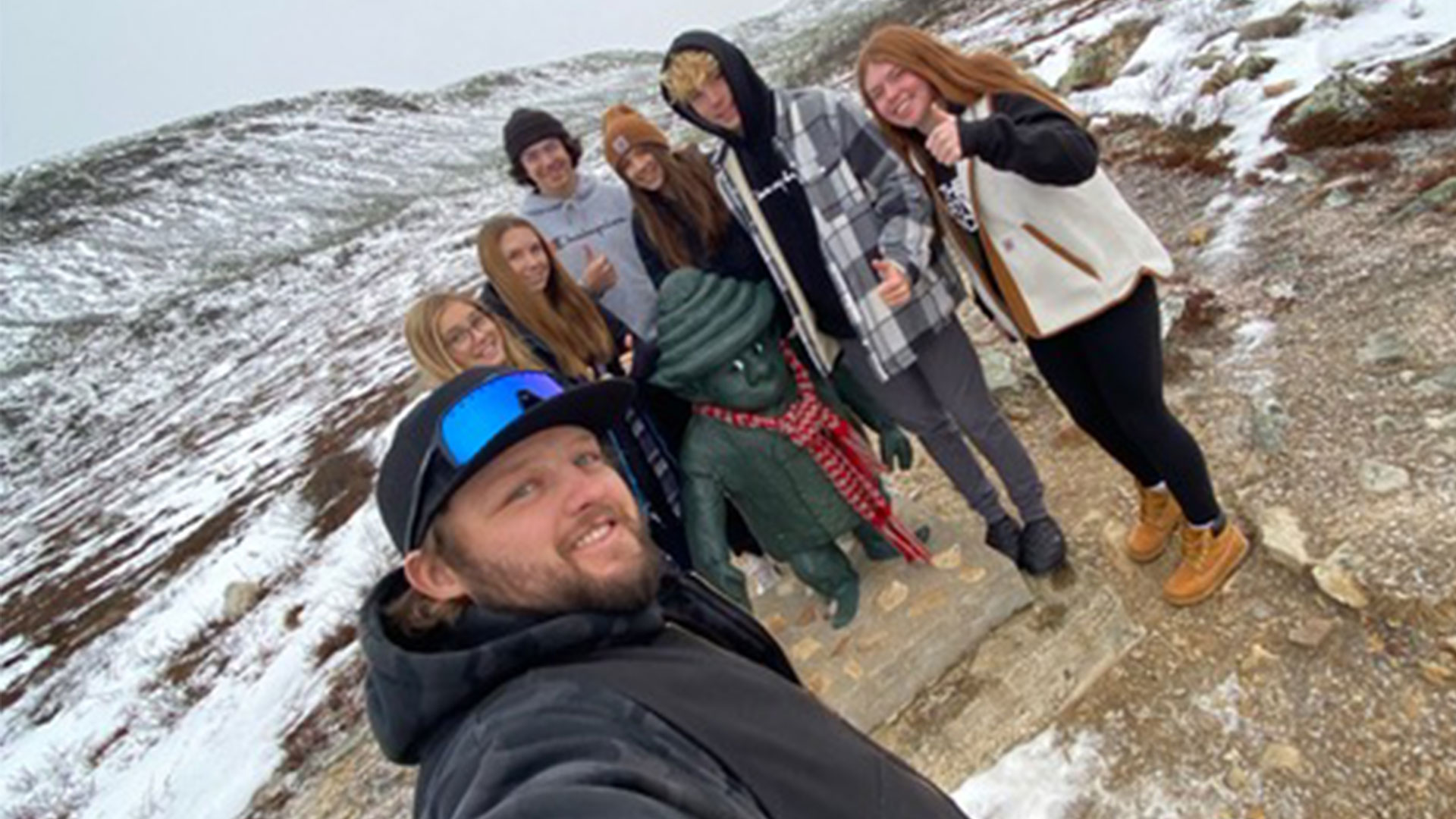 “We had an awesome trip, everyone skied hard and had a blast. It was a great experience for them knowing they were on the same course as the world's best skiers.”