There is a lot we can say about the Sather Family!  They were strong advocates for renewable energy in the county; they have been involved in countless projects to develop our area’s infrastructure, and are a shining example of what love and support for one’s community looks like.
... Just google "Don Sather Summit County." 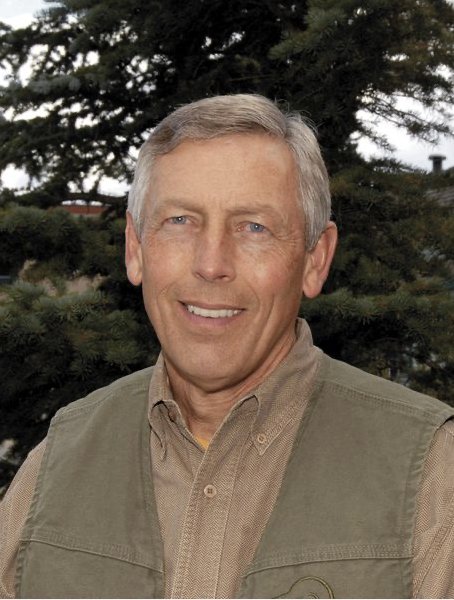 When it comes to snowboarding, Don Sather is one of the names every Summit County Snowboarder should know.  Don Sather and Jerry Dokken started the Summit High School snowboard team in 1989 under the name “Team Summit.”   In 1991, Team Summit combined with the Summit Sports and Education Foundation and expanded the program to include Middle School athletes as well as athletes outside our local public-school system.  This merger eventually became Team Summit Colorado.

If that wasn’t enough, Don also was one of the early presidents of USASA (United States of America Snowboard and Freeski Association, though at the time it was a snowboard only organization).  Additionally, He was a strong advocate for snowboarding as an Olympic sport.

If you have ever heard Colorado referred to as “the snow-surfing capital of the world,”  you have Don Sather to thank for that phrase too.

Every year, Team Summit Colorado, honors one athlete from our snowboard division with the Don Sather Award for Excellence in Snowboarding.  This athlete’s work ethic and competitive results are consistent with excellence, competitive spirit and drive.